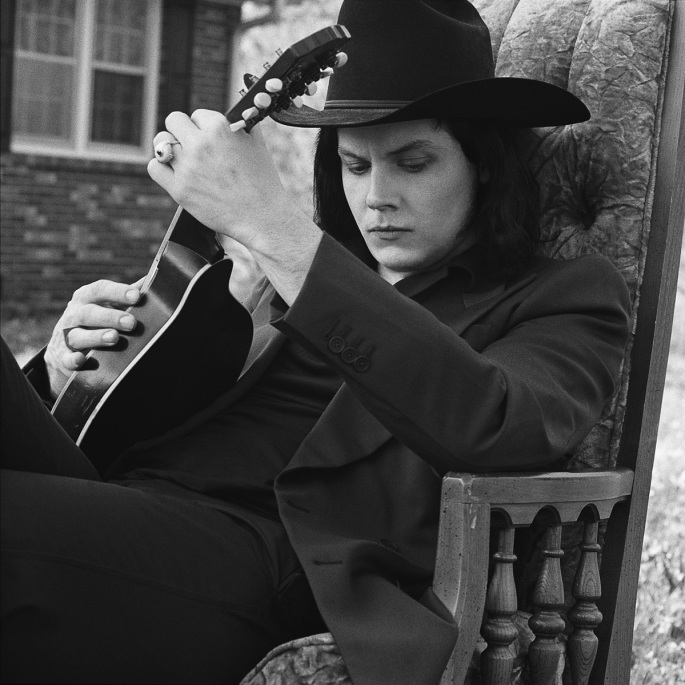 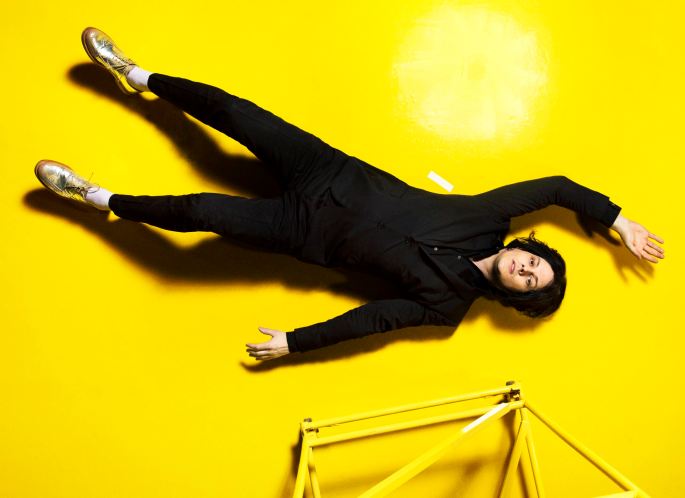 It’s an understatement to say that I have become a huge fan. The acoustic recordings referred to in the New Yorker article (see link below) are, in a word, spectacular. I encountered White first as an actor when he was cast as the character Georgia in the film “Cold Mountain.” He wrote much of the soundtrack for the movie and, since this introduction, I have slowly “discovered” this guy (who has been around for quite some time). Brilliance in the eyes of an imp! 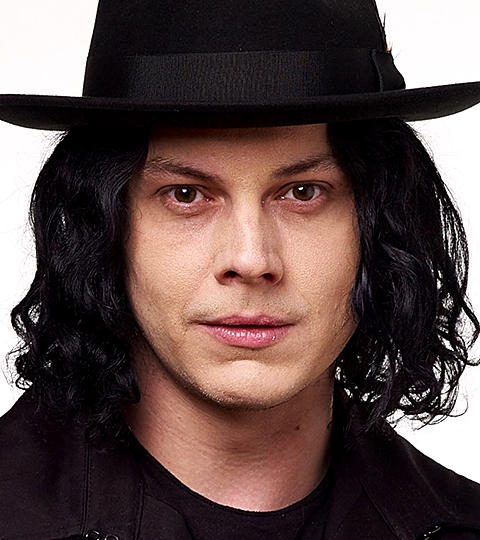 Jack White as Georgia (Cold Mountain)
At 21 years, he owned an upholstery shop. He wrote invoices in black crayon on yellow paper (because black and yellow were the colors of Stanley tools). He said, “The bill itself was a poem. No one understood it–‘I just wanted my dad’s wing-back chair fixed,’ they’d say. The presentation wasn’t good for business.”
Employees at his current firm that sells vinyl record albums wear black outfits with yellow accents.
I’ve a mind to go there wearing a black outfit with yellow accents (or a yellow outfit with black accents?). Certain Jack’d get it!